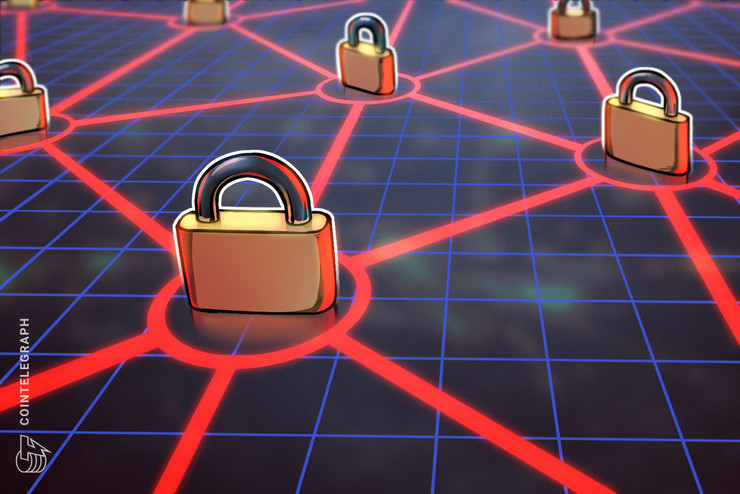 Famous crypto skeptic and gold bug Peter Schiff said that his “Bitcoin mystery” is solved after realizing that he mistook the pin of his Bitcoin (BTC) wallet for the password.

In a tweet on Jan. 22, Schiff explained that he knows the pin of his wallet, but after the app was updated, he was logged out and he could not access his funds anymore. He also admitted that he never wrote down his seed phrase:

“My #Bitcoin mystery is solved. I mistook my pin for my password. When Blockchain updated their app I got logged out. I [tried] logging back in using my pin, which was the only ‘password’ I had ever known or used. I also never had a copy of my seed phrase. Honest but costly mistake!”

Many in the crypto community have criticized Schiff for making what they perceived as a rookie mistake. When Schiff initially announced that he lost the funds, Binance CEO Changpeng Zhao said, “I can’t believe I am about to say this, but maybe “stay in fiat”?

One Twitter user stated today that Schiff “should be the last person educating/warning people about Bitcoin. [He hasn’t] taken the time to learn even the most basic things about it!” Schiff, for his part, has defended himself, explaining:

“The most basic thing about Bitcoin is that it’s not money. It will not succeed as either a medium of exchange or a store of value. What the episode does show is how easy it is to lose your Bitcoin if you are confused about how wallets work.”

Schiff announced that he lost his Bitcoin on Jan. 19, at first convinced that his wallet was corrupted and that this was the reason why he lost access to his funds, stating, “I knew owning Bitcoin was a bad idea, I just never realized it was this bad!”

User-friendliness is important for adoption

The incident has attracted the cryptocurrency community’s attention to how the lack of user-friendliness in the ecosystem can result in lost keys and consequently, lost funds.

Zhao suggested his solution, saying that for most, keeping crypto assets on an exchange is safer than keeping the keys themselves.

Ethereum co-founder Vitalik Buterin also commented on the issue, saying that developers “can and should create better wallet tech to make security easier.” He then suggested turning to social recovery as a solution to the problem.

As Cointelegraph recently explained in an in-depth article dedicated to crypto asset recovery methods, the concept behind social recovery is to grant friends, family or even companies the right to restore access to a certain account.

Bitcoin price due ‘big dump’ after passing $20K, warns trader
How This Ripple Partner Launched A Crypto Payment Solution In Argentina
Tax on income you never earned? It’s possible after Ethereum’s Merge
45% of ETH validators now complying with US sanctions — Labrys CEO
What is a cryptocurrency mining pool?