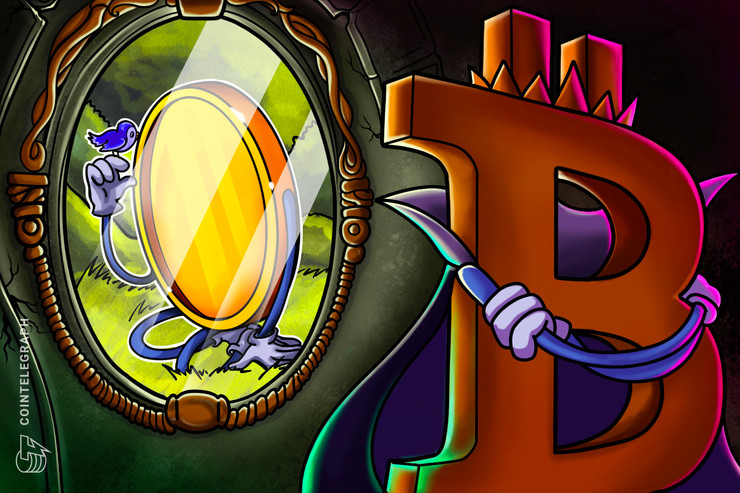 Former NFL player Joe Theismann thinks Bitcoin has drifted to the back burner, out of the public’s microscope.

“It’s sort of been pushed way on the back shelf,” Theismann told Bloomberg in a Jan. 30 podcast interview.

“I’m not saying that there isn’t a possibility for it to rise again at some point, but I think that has run its course to a degree,” he added, noting his brief past participation in the industry.

In the podcast episode with Bloomberg, Theismann spoke on multiple topics, including stocks and marijuana. The former football player explained that he has five asset managers and is taking their advice on his financials, but also competing with them for returns.

Segueing into the topic of crypto, Theismann mentioned user adoption. “Until you can convince people to buy things with cryptocurrency, it’s going to be a challenge,” he said.

Theismann also referred to governmental issues with crypto assets as a whole. “Would the government want something other than the central bank controlling currencies?” he said, answering no to his own question.