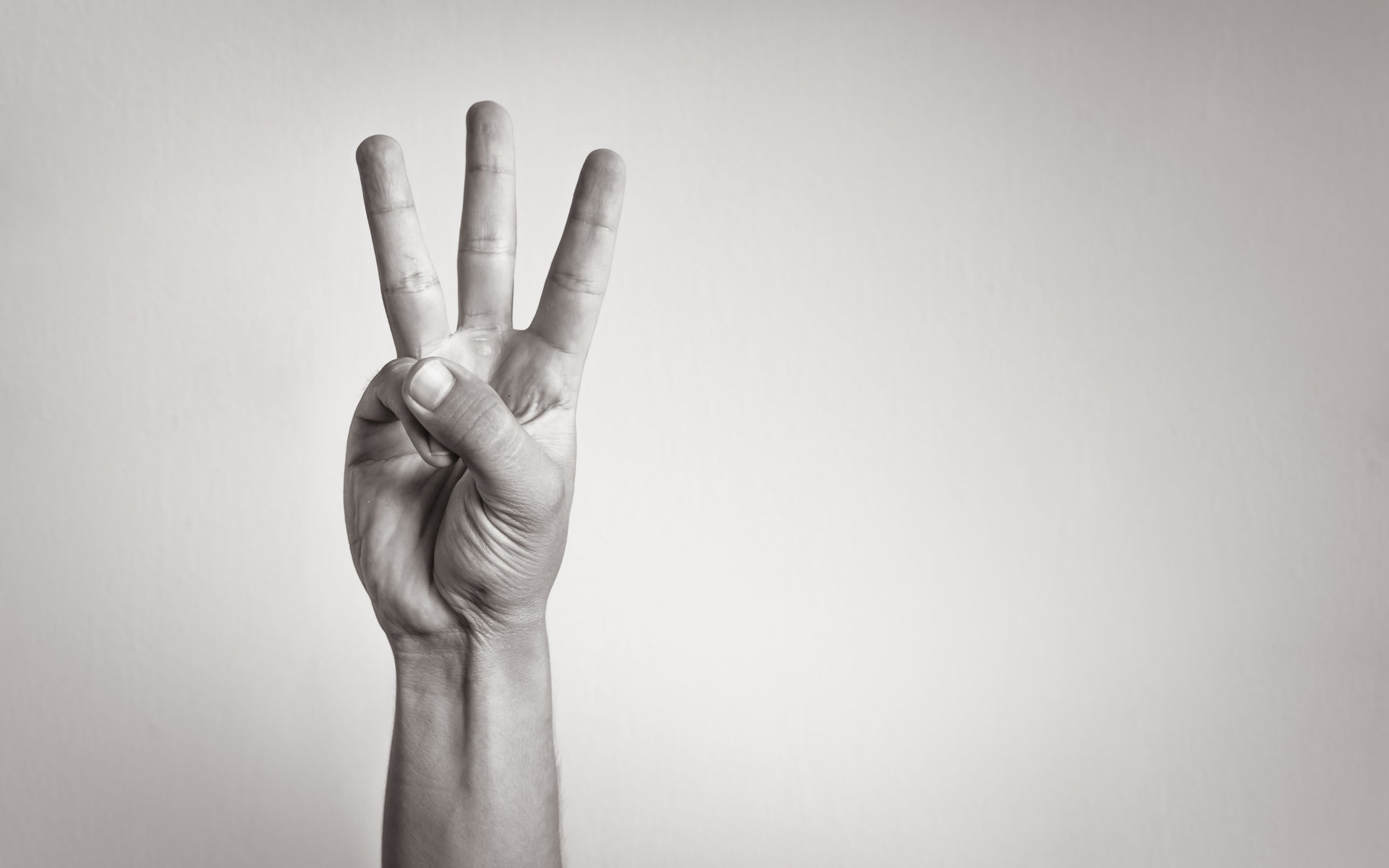 Ripple’s coin, XRP, is breaking out in February after months of low volatility. XRP has been viewed as a wild card for a breakout due anytime, and right now, the asset is back to double-digit daily gains.

For XRP, it is still early to predict whether this is a recovery to a relatively low range, or a drive toward price milestones. The asset is still depressed against Bitcoin (BTC), but broke above the 3,000 Satoshi tier, with significant room for recovery. So far, it has risen to $0.278, jumping by 11.78% in the past 24 hours.

But why is XRP reviving this February, after months of failing to budge despite positive news? Here are the top 3 factors pushing the coin to a higher valuation:

This latest rally has happened while BTC prices stall around $9,000. With BTC still seeking a new direction, a few altcoins are going through a boom cycle. XRP is not the only asset to rally, with Tezos (XTZ) also going to $2. Even if there is no triggering event, it is possible that XRP is just going through a pump cycle.

Guys I think something is wrong with #XRP it’s going up without bitcoin 🤣 pic.twitter.com/yiPjbbGmKj

At this point, the trend may accelerate fast, as more price levels get conquered. XRP is still low enough to continue appreciating without significant selling pressure. For now, most markets still have relatively low liquidity to absorb selling, based on CoinMarketCap data. Upbit and Bithumb are the most liquid XRP exchanges, with more than $1 million in liquidity.

Ripple has partnered with a handful of small exchanges, giving XRP more markets for price discovery. Beyond the Bitso exchange, Ripple also added to its list the InterMex payment service, taking another byte out of the US-Mexico cross-border remittance market.

Ripple Partnership with International Money Express, Inc which are one of the largest U.S. to Mexico remitter service providers in the world processing more than 30 million payment transactions a year through a network of 100,000 payer locations.Look forward to implement ODL#XRP pic.twitter.com/rEvc0W3Ddf

The size of the market, reaching $36 billion per year, has attracted multiple players, and Ripple is among the respondents. InterMex, like other regional payment systems, is expected to start using RippleNet and On-Demand Liquidity after tests and preliminary applications.

The expansion to Mexico and the Carribean region follows MoneyGram’s foray into the fintech market in India. But XRP reacted on the InterMex news, as the announcement achieved synergy with other market factors.

The BitMex exchange finally added XRP to its list of futures. This time, the trading launch did not hurt the XRP price. BitMex launched a new perpetual XRPUSD swap, further leading to a new price discovery mechanism for the coin.

We at BitMEX are proud to announce that trading of a new perpetual swap on the XRP token (XRPUSD) will begin at 0400 UTC on 5 February 2020.

So far, the futures contract has traded for only a few hours, and it remains to be seen what the effect on XRP would be. It is possible the contract attracts short-sellers, with renewed potential to bet on the asset without resorting to the spot market.

The coming month arrives with heightened exuberance, with the loyal Ripple community expecting a further rise. XRP, however, has slowed down its transaction count for now, and the usage of RippleNet is still niche.

But February may also fulfill the expectations for December and January, when all attempts to revive the price failed. In 2020, XRP may also get a boost from Ripple’s decision to limit the sale of coins from its escrow account.

What do you think about the XRP rally in February? Share your thoughts in the comments section below!