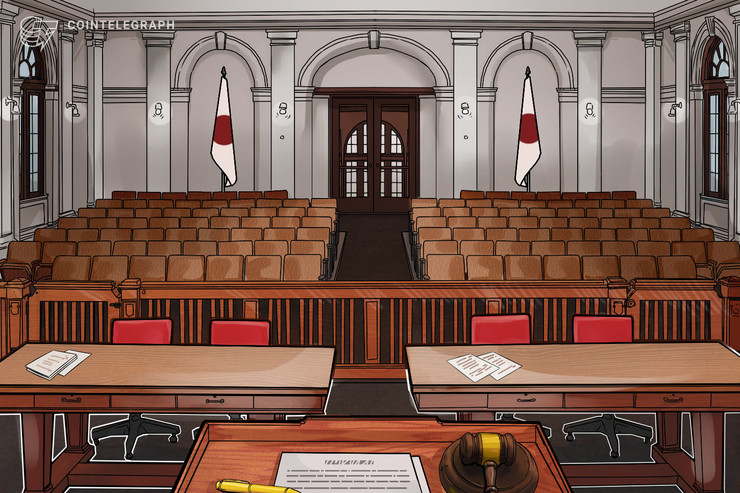 A Japanese court has demanded a man who infected website visitors with cryptocurrency mining malware face justice — after acquitting him.

As local daily news outlet The Mainichi reported on Feb. 7, the Tokyo High Court overturned a previous ruling which cleared the man, who was not named, of any wrongdoing.

Visitors “not informed” of malware

According to the original indictment, the 32-year-old web designer installed the Coinhive miner on his own website in October 2017. It was active for a month, using visitors’ devices to mine cryptocurrency for his own benefit — a practice known as “cryptojacking.”

The man then faced legal consequences in March 2018 but ultimately avoided punishment. At the time, lawmakers explained that a failure to warn him before indicting him was to blame. The High Court, however, disagreed.

“Visitors were not informed of (the mining program) or given the chance to reject it,” The Mainichi quoted Presiding Judge Tsutomu Tochigi as saying.

It remains unknown how much the website owner made in illicit proceeds during the brief period that Coinhive was active.

Its fortunes appeared closely tied to those of privacy-focused altcoin, Monero (XMR), a favorite of mining programs that attackers use to carry out covert activities. Monero saw a significant drop in value in 2018, while a hard fork further complicated matters for Coinhive.

By comparison, the service was active on over 300 websites as of May 2018, statistics reported at the time.

Cryptojacking remains a serious problem worldwide, with Interpol last month partnering with a cybersecurity firm Trend Micro in a fresh bid to tackle the issue.

Bitcoin price skirts $19.3K amid fear over ‘mother of all rug pulls’
45% of ETH validators now complying with US sanctions — Labrys CEO
Bitcoin price loses $20K as trader warns US dollar ‘not quite topped out’
Bitcoin was almost named Netcoin by Satoshi Nakamoto, hints domain data
What is a cryptocurrency mining pool?