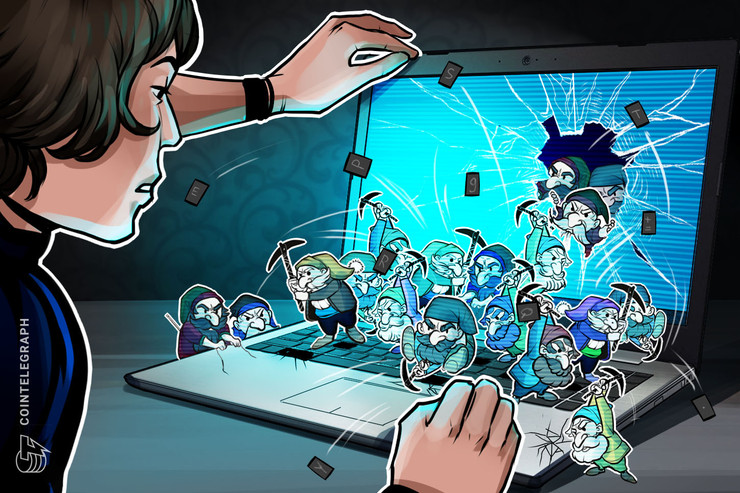 A Microsoft Edge spokesperson told Cointelegraph on Feb. 10 that the latest version of the web browser features a new PUA (Potentially Unwanted Apps) blocking feature that may block some illicit cryptocurrency mining malware.

When asked about whether Microsoft plans to protect Edge users from illicit cryptocurrency miners, the spokesperson said that “this will be a particular area of focus.” As cryptojacking is increasingly becoming a cybersecurity threat, efforts to tackle the issue are also scaling up.

Cryptojacking is the practice of illicitly mining cryptocurrencies on the hardware of unknowing hosts. Devices that fall victim to cryptojacking often show lower battery life and become less responsive.

Microsoft’s principal product manager Amitai Rottem pointed out the new feature in a tweet on Jan. 30. The tech giant’s program manager for the web platform Eric Lawrence explained that the feature blocks downloads that contain PUAs.

“It’s worth noting that tracking prevention, when enabled, will always block storage access and resource loads for sites that fall into the Fingerprinting or Cryptomining categories on Disconnect’s tracking protection lists.”

Authorities worldwide are taking action against cryptojacking as the practice becomes more widespread. In early January, Interpol collaborated with cybersecurity firm Trend Micro to reduce cryptojacking affecting MikroTik routers across South-East Asia, while in August 2019, French police shut down a massive botnet that has been used for Monero mining on the machines of unsuspecting users.