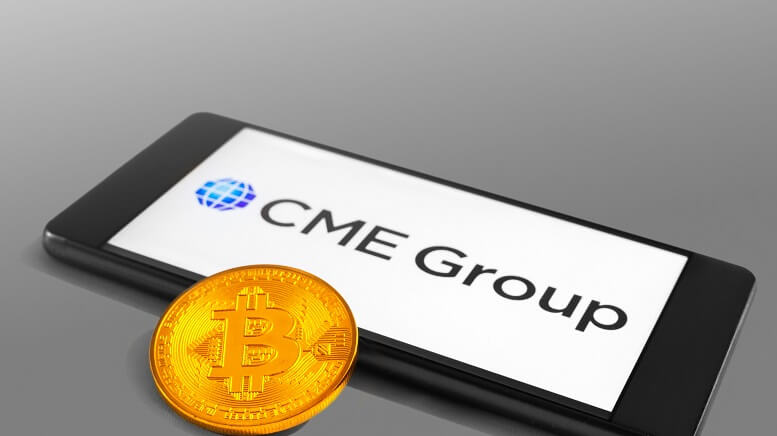 The Chicago Mercantile Exchange (CME) launched its Bitcoin futures options last month, with US$2.3 million traded on the first day alone, eclipsing the slow start made by rival exchange Bakkt, which is headed up by the parent company of the New York Stock Exchange, the Intercontinental Exchange (ICE). Both platforms were launched with the intention of increasing institutional investment in cryptocurrencies, essentially trying to make the trading of digital assets more mainstream.

Bakkt, which was one of the most eagerly awaited arrivals to the crypto world last year, has hugely underwhelmed since its launch in September, particularly in comparison with CME. The strong start to CME futures options has helped drive a resurgence in Bitcoin (BTC) value. After plummeting to $6,860 earlier in the year, the world’s leading cryptocurrency bounced back and is currently staring at a 3-month peak of over $10,200.

CME also revealed that it has seen a total trading volume of over US$100 billion since its launch in December 2017, which is an overwhelming endorsement of institutional interest in crypto trading. Tim McCourt, Group Managing Director of CME, also said that the exchange operates the most liquid Bitcoin derivatives markets in the world, which is an indication of market maturity, something that institutions generally look out for and could be a factor in driving higher trading volumes in future.