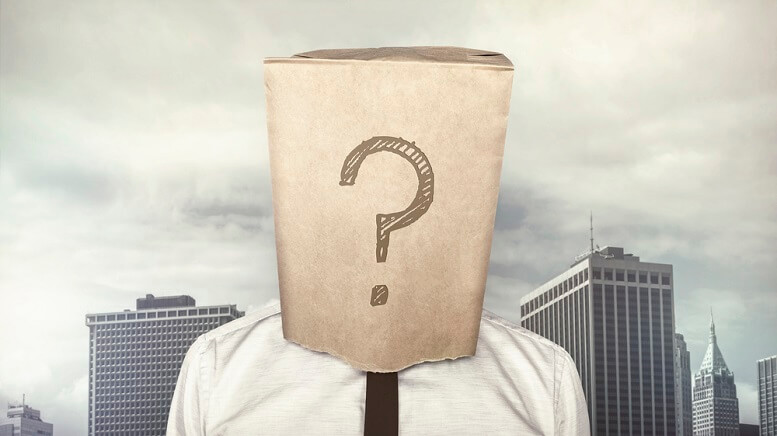 One of the most interesting events in the crypto sphere in the New Year has been the strong gains that have been generated by cryptocurrencies like Bitcoin SV (BSV). One pattern that can be discerned from the recent gains in BSV is the fact that it followed one of the two conscientious Bitcoin hard forks.

While most of the other cryptocurrencies traded flat, BSV managed to gain as much as 45% over the course of the past 24 hours. It goes without saying that it has given rise to a lot of speculation with regards to the price action.

One of the most popular theories that have been put forward by market watchers is that Craig Wright may have gotten hold of the final set of documents that could prove that he was indeed the founder of Bitcoin, Satoshi Nakamoto. The documents in question are known as the Tulip Trust documents, and it has been claimed that Wright is going to submit those documents next week at a court hearing. The court hearing is related to the case between Wright and the late David Kleiman’s estate. Kleiman used to be Wright’s business partner, and this speculation has resulted in a major rally in Bitcoin SV.

This is a crucial development in the case and is particularly important since the judge gave Wright until February 3 to produce the documents. In a court order on January 10, the judge explained, “Given the Defendant’s many inconsistencies and misstatements, the Court questions whether it is remotely plausible that the mysterious ‘bonded courier’ is going to arrive.”

The possibility of Wright getting his hands on these documents has created a lot of speculation, and much of it is being played out in the Bitcoin SV price action. It remains to be seen what goes on during the court proceedings next week.

Bitcoin SV has soared over 145% since the beginning of the new year.