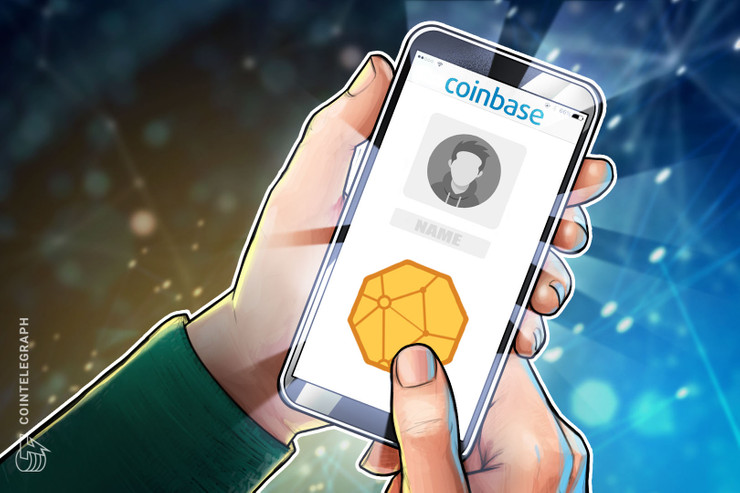 Coinbase updated its wallet with a function that lets its users send cryptocurrency through usernames, instead of the usual lengthy addresses.

According to a Feb. 25 announcement, Coinbase Wallet now allows its users to send cryptocurrency to dedicated usernames or ones created on the Ethereum Name Service (ENS). Coinbase’s proprietary usernames look like @username while ENS names resemble URLs like coinbase.eth. 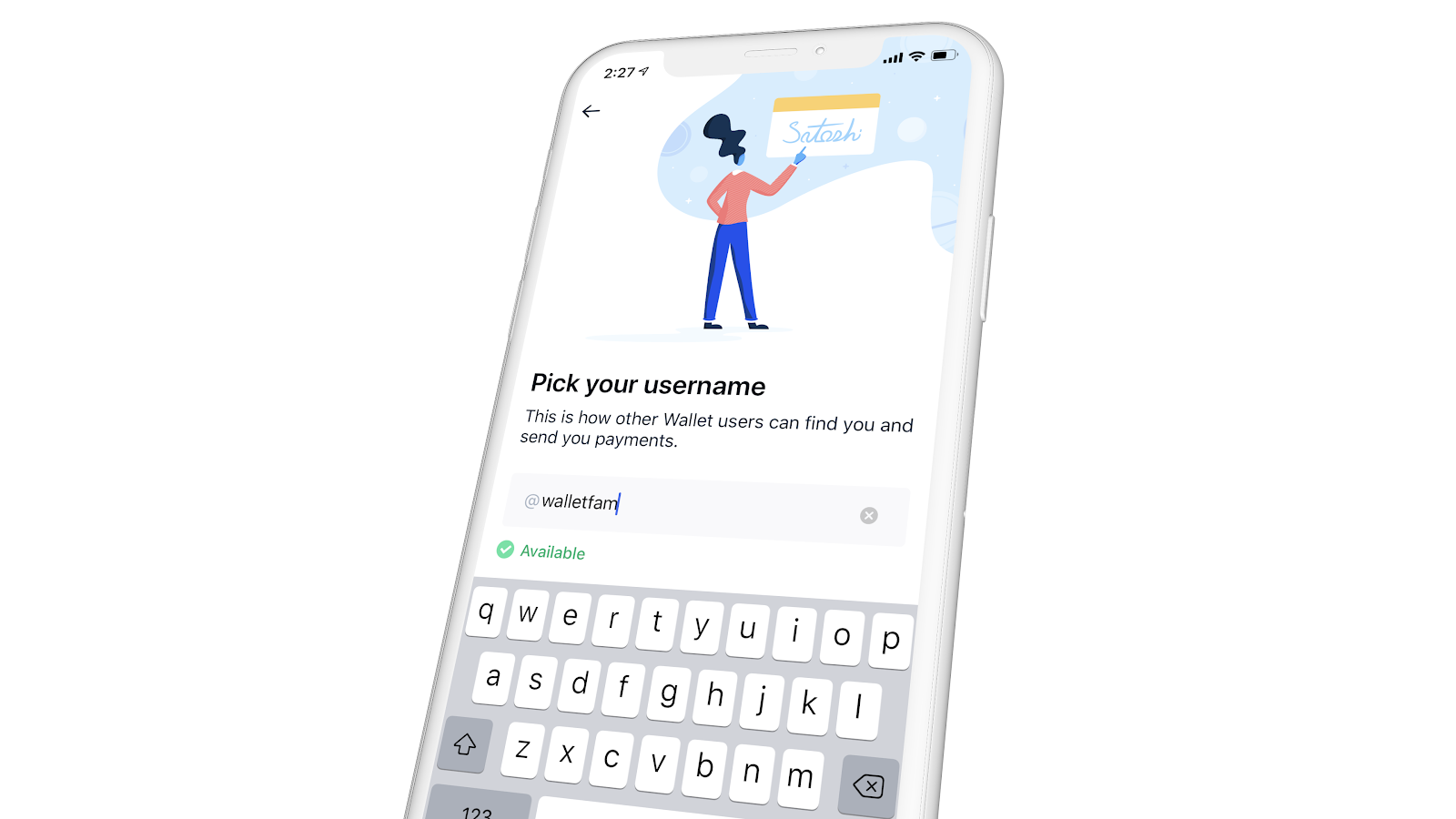 No more sending to a wrong address

In its announcement, Coinabse claims that its users often complain about “how cumbersome it is to deal with long and nonsensical crypto addresses.” Many users are often afraid of having copied and pasted addresses incorrectly and losing the funds. Those are the problems that username implementation attempts to solve, according to the company:

“Human-readable addresses help fix these problems. There are now services that let you associate a short human-readable name with your crypto addresses. […] We believe these improvements will make cryptocurrency much easier to use and help drive adoption with a more mainstream audience.”

The ENS is an Ethereum smart contract-based distributed naming system that attributes human-readable names to cryptocurrency wallet addresses. At first, the system only allowed Ether addresses but in October 2019 it rolled out multicoin support.

ENS was launched in early May 2017. Names are sold for Ether (ETH) to users via a smart contract-managed on-chain auctions. During its early times it has seen lots of speculation by users who bought desirable names hoping that they could later sell them at a profit.

The system had its share of problems. In October 2019, the ENS name auctions were halted because of a bug that resulted in the names being awarded to the wrong users and for lower bids. Malicious users have also exploited the bugs in the smart contracts for their own profit.