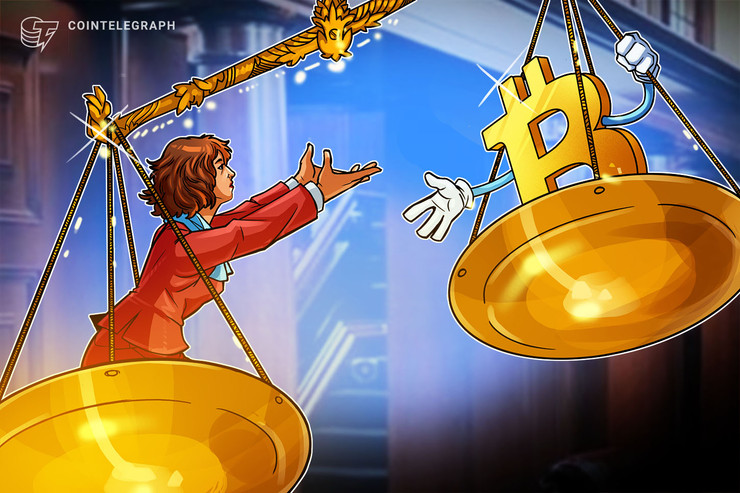 Self-proclaimed Bitcoin (BTC) creator Craig Wright claims that Bitcoin can and will be seized to accommodate court orders.

Instead, it will supposedly happen through miner and node coordinating to comply with a court order. He concluded:

“Without keys, BTC will be confiscated. Code is law, and courts can mandate patching code. Bitcoin is not encrypted. It is economic.”

In the second and last screenshot, Wright asks for a list of firms that lost Bitcoin, such as hacked exchanges. He claimed that he wants to “ensure that people get their money back starting this year.” He said:

“You see, Bitcoin is easily confiscated, easily returned to the owner.”

Wright’s critics speak against him

William Shatner, the pop culture star and actor that played Captain Kirk in the original Star Trek series, recently expressed the idea that Wright is not the creator of Bitcoin. He said:

“Ask yourself why would someone claim to be Satoshi and offer zero proof? Either put up or shut up, right?”

Shortly afterward, Changpeng Zhao, the co-founder and CEO of major cryptocurrency exchange Binance said that Wright “is a fraud.” When later explaining the reason why he said it, he told Cointelegraph:

“He claims to be the founder of Bitcoin, Satoshi Nakamoto, which is a lie. He hurts the credibility of Bitcoin and is a disgrace to our entire industry.”