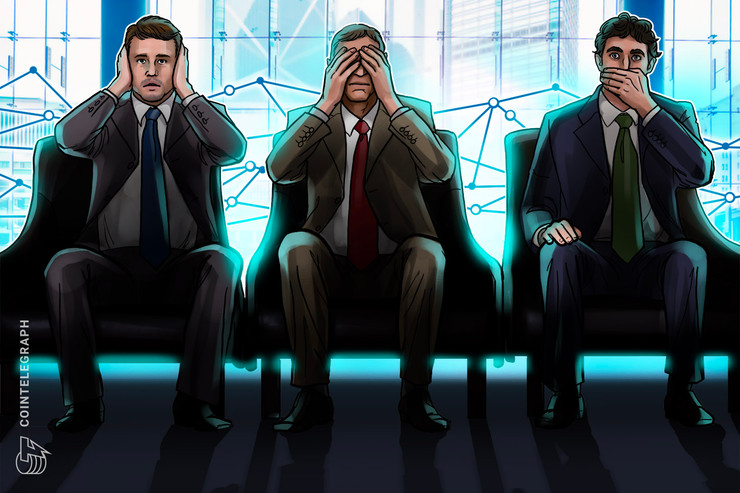 Andre Cronje, the one-man development team behind decentralized finance (DeFi) protocol iEarn, has quit the project. Cronje cites a thankless experience with the DeFi community as the catalyst for his decision to leave.

Speaking to Cointelegraph, Cronje states that his time with iEarn was “equally the best time, and the worst.” After experiencing “absolute euphoria” during the nascent stages of the project, the developer states that the pressures began to mount once platform became successful:

“It drew the ire of a new anti-dev movement happening in defi, where devs are responsible, and even liable for user actions. The accusations, the social pressure, and pure personal insults, were too much for me to handle.”

The decentralized app (Dapp) comprises a free platform designed to identify the best investment opportunities for Ethereum (ETH) holders. The platform is permissionless, delegating investment choices to an algorithm.

Cronje began working on iEarn full-time from Jan. 26 onwards, contributing approximately 18 hours of work a day alongside more than $50,000 of his own money.

“My expenses to date (captured in DAI), have been approximately; ~$56,500 of which the majority has been spent on 3 audits, as this was a hard requirement from the community to even proceed with using my products.”

Andre also spent roughly 30 of his ETH on deployment expenses.

Cronje offers aspiring DeFI developers several words of advice, including not to attempt building “unless you have ~$100k available,” as “audits alone will cost you ~$50k.”

“Don’t try to do it alone, my biggest mistake was thinking I could do this as a solo dev. Don’t try to do it as a public good, no one cares. Don’t try to create a free service, no one will support you, give you grants, or provide you with funding. Don’t do it publicly, if you can, do it anonymously, otherwise you will be held personally liable for people’s funds (even if you don’t have access to the contracts).”

He adds that developers should “Learn how to use ganache or whiteblock” as “working on mainnet is incredibly expensive.”

Cronje recounted his lack of marketing team necessitating that he address the community’s questions and rumors at all hours of the night:

“I’m a one man team, I don’t have funding, I don’t have support, I’m not charging fees or making any revenue, I can’t do customer support 24/7, how am I suppose to operate?”

iEarn will continue without Cronje

The iExec project will continue despite Cronje’s absence. Andre states that he deliberately built the project so that he could walk away from it one day:

“The protocol was designed to be 100% decentralized, no keys, no admin interaction, I have deployed the website to IPFS and integrated into as many third parties as possible […] specifically so that I could one day abandon the project. I had always designed it with that in mind. The events that transpired simply expedited my timelines.“

Andre has received contact from several development teams that wish to continue working on the project. He states that he will “advise these teams for as long as required to hand over the project.