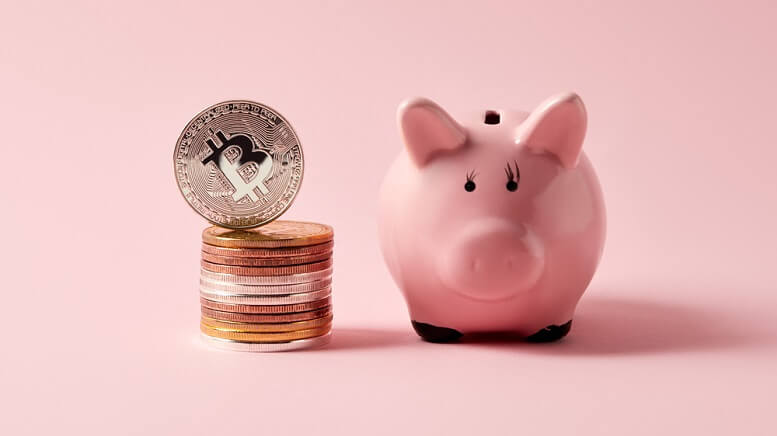 Bitcoin (BTC) is trading below the $8,000 level just two months before its anticipated halving in May. However, over the past few weeks, markets have been crashing because of the coronavirus outbreak and investors have been cashing out on their digital assets, including Bitcoin. Will this impact the effect of the halving?

Based on the current market outlook, there is a possibility that the May 2020 halving might have a negative effect on BTC price. In the 2012 and 2016 halving events, BTC price dropped before and after the halving, and the same is expected as we approach May.

A hypothesis has emerged indicating that miners usually sell their holdings before halving so that they can accumulate adequate Bitcoin to facilitate operations post halving. This allows miners to hold onto most of the Bitcoin they mine. Such a move would benefit miners, considering the Bitcoin mining break-even price usually spikes when halving occurs.

TradeBlock’s James Todaro expects the break-even price to jump from $7,000 to between $12,000 and $15,000 post halving. He adds that it is likely that BTC price could rise beyond these levels, and miners can rack in more profits. Dutch analyst Michael van de Popper also indicates that in the short-term, if the crypto retests $8,700 and manages to hold, there is a possibility to rise towards $9,150.

The halving event usually reduces the amount of BTC that miners can mine. With Bitcoin approaching a fixed supply of 21 million, it’s possible that miners will earn less following the halving for doing the same amount of work. Similarly, if Bitcoin price fails to significantly increase after the event and the difficulty in mining persists, then there is a possibility of a higher break-even price but with the same earnings as before.

>> XRP Could Upswing Despite Growing Uncertainties Around the Token

This year, BTC has demonstrated an inverse correlation with equity markets and gold. The coronavirus outbreak has resulted in huge sell-off of assets despite their risk-off or risk-on nature. Bitcoin has been moving like other markets by reacting to macro events in a similar manner.