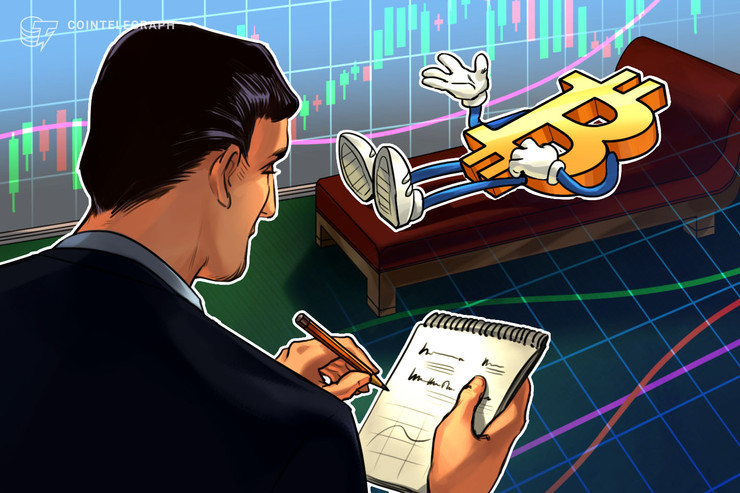 Bitcoin is a risk-on asset

Bhargava believes that crypto is not a safe haven asset, despite others saying the opposite:

“BTC and crypto is currently a risk-on asset, more similar to tech and VC than gold, so with oil prices and the general stock market tanking, the latter more due to coronavirus and the global slowdown associated with it, it’s not surprising that there are multiple sellers of crypto right now.”

Campbell Harvey, a professor of international business at Duke recently shared a similar opinion with Cointelegraph:

“Now, if these cryptos were safe havens, then you would expect maybe no change in their value or maybe even an increase in value. But that’s definitely not what we’ve seen. The cryptos got battered and dropped by more than 10%. So that suggests to me, in a particular situation of great stress where people are realizing that there’s systemic risk unfolding, the stock market drops as expected, people flee to safe assets, but they didn’t flee to cryptos, they fled to the U.S. 10-year bond.”

Margin calls on non-crypto assets to blame for the slump

Bhargava suggests that bitcoin has the potential to become a “counter-cyclical” asset, but “that’s just not where it is yet in terms of its evolution, primarily because larger asset managers and macro traders don’t trade/own BTC yet, and so you don’t see it independent from equity market movements like you do for gold.”

Another reason for this massive liquidation could be due to “folks getting margin called on other non-crypto assets.”

Some analysts believe that the current downturn is caused by something more trivial: PlusToken scammers liquidating their loot.

We have been reminded again that crypto markets don’t exist in isolation from the rest of the world.