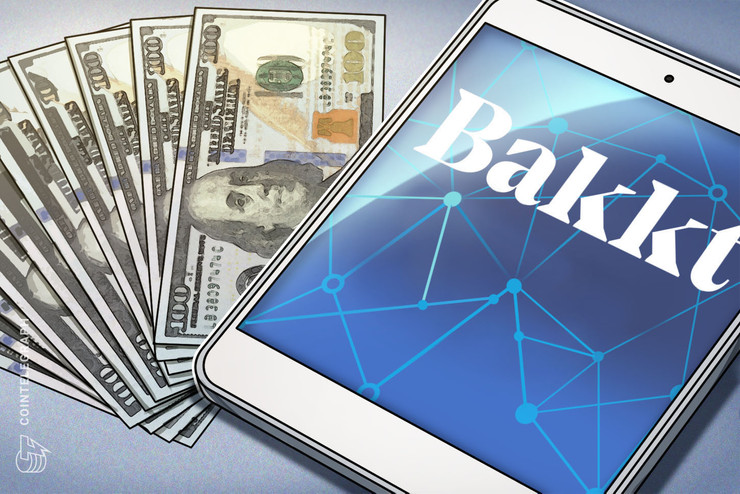 While cryptocurrency markets are experiencing another crash this Monday, major digital asset platform Bakkt has some good news.

Referred to as one of the most promising crypto-related initiatives for its physically settled Bitcoin (BTC) futures, Bakkt has now raised an additional $300 million to continue developing digital asset-focused services, the firm’s new CEO Mike Blandina announced on March 16.

Closed the funding round on March 13, Bakkt has now totally raised $482.5 million

Bakkt’s latest funding round comes amid multiple crashes both on crypto and stock markets. According to public data on the official website of the United States Securities and Exchange Commission (SEC), the latest fundraise was closed on Friday, March 13, the day when Bitcoin touched a multi-month low of $3,916.

By securing additional $300 million, Bakkt has now totally raised over $482 million after raising $182.5 million in late December 2018, a spokesperson at Bakkt confirmed to Cointelegraph.

While announcing the investment news on Monday, the CEO also revealed that Bakkt had updated its website, revealing more details about the Bakkt app scheduled to launch this summer.

As previously reported by Cointelegraph, Bakkt is planning to spend capital raised from its Series B to buy software service Bridge2 from ICE to launch its own Bakkt app. Specifically, the upcoming app will not be blockchain-based and will feature a multitude of assets like loyalty rewards from various businesses, as well as crypto assets.

“I’m excited at our potential to unlock nearly $1 trillion of digital assets when the Bakkt app launches this summer. With the completion of our Series B financing and recent acquisition of Bridge2 Solutions, Bakkt is now a team of 350 employees and powers the loyalty redemption programs for 7 of the top 10 financial institutions and over 4,500 loyalty and incentive programs including two of the largest US airlines.”