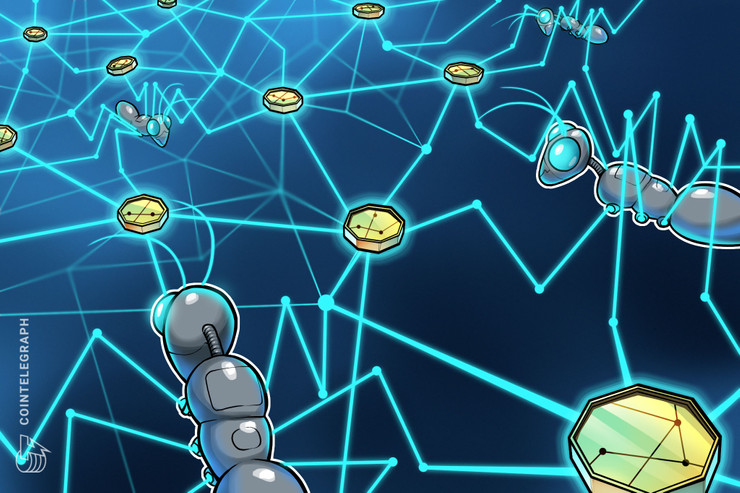 Tim Draper, the billionaire and Bitcoin bull who has backed Tesla, SpaceX and Coinbase, is making moves into decentralized finance. He is now investing in DeFi Money Markets DAO (DMM DAO), according to the DMM Foundation’s official announcement on March 16.

The billionaire is investing in governance tokens

Draper Goren Holm Ventures, the leading fintech VC fund focusing on early-stage blockchain startups, has purchased a stake in the form of DMG — the soon-to-be-released governance token that will run the DMM DAO, as stated in the announcement.

According to the official post, The DMG token offers holders the right to vote and direct the system that bridges the gap between real-world assets and the new on-chain economy.

“Adding real-world assets as collateral for blockchain-based money markets has the potential to create consistent, stable yields in a decentralized, permissionless manner.”

The aim of the protocol is to leverage blockchain to solve a global problem of how to earn passive income while providing transparency to the underlying asset. Tim Draper added that:

“Many crypto and traditional investors are looking for stable, secure passive income. Gregory Keough and the team at the DMM Foundation leverage blockchain to allow users to earn passive income.”

Last month, Cointelegraph reported on the latest development of DeFi. It pointed out that DeFi is emerging as an alternative solution for the traditional financial sector in the near future.