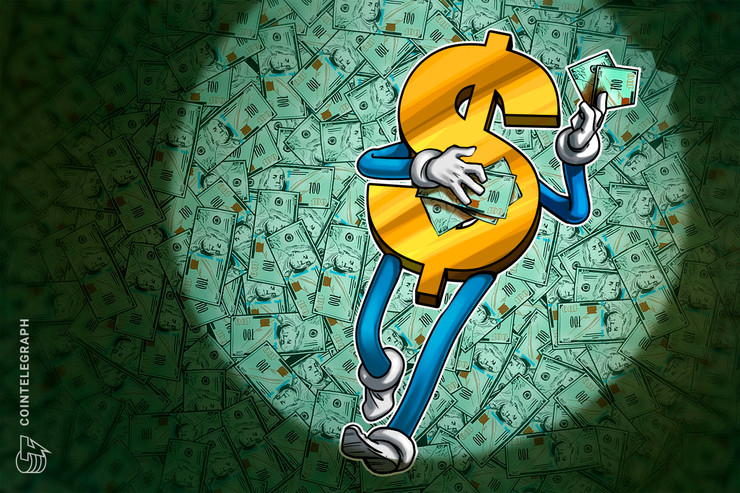 Crypto-Twitter has reacted with horror to the news that the United States Federal Reserve has been given a mandate to print as much new money as it needs to in order to avert a deeper financial crisis due to the coronavirus pandemic.

Charles Hoskinson, CEO of Cardano developer, IOHK, even tweeted on March 23 that he was, “getting a real OneCoin vibe,” from the U.S. Dollar.

President of the Federal Reserve Bank of Minneapolis Neel Kashkari referred to there being “an infinite amount of cash at the federal reserve” in an interview with CBS’s 60 Minutes. After being pressed on his comment, he clarified:

“That’s literally what Congress has told us to do. That’s the authority that they’ve given us: to print money and provide liquidity into the financial system.”

The idea of the Federal Reserve being given the go-ahead to print an infinite amount of new money, sparked Hoskinson’s comparison to OneCoin.

As Cointelegraph reported, the OneCoin scam made at least $4 billion from unsuspecting investors, unaware that the token they were buying into had no underlying value.

Other industry figures were quick to weigh in with their own, perhaps slightly more measured, takes on the matter.

“History tells us that this is not sustainable long-term for a currency.”

Meanwhile, Binance CEO, CZ, gave the Fed an Economics 101 in his tweet, posing the following teaser:

“Ever heard about ‘supply, demand and price’? What happens to price when you have infinite supply?”

Bitcoin (BTC) price reacted to the news by blasting back up through the $6,000 level and onwards up to $6,500 at time of publication.