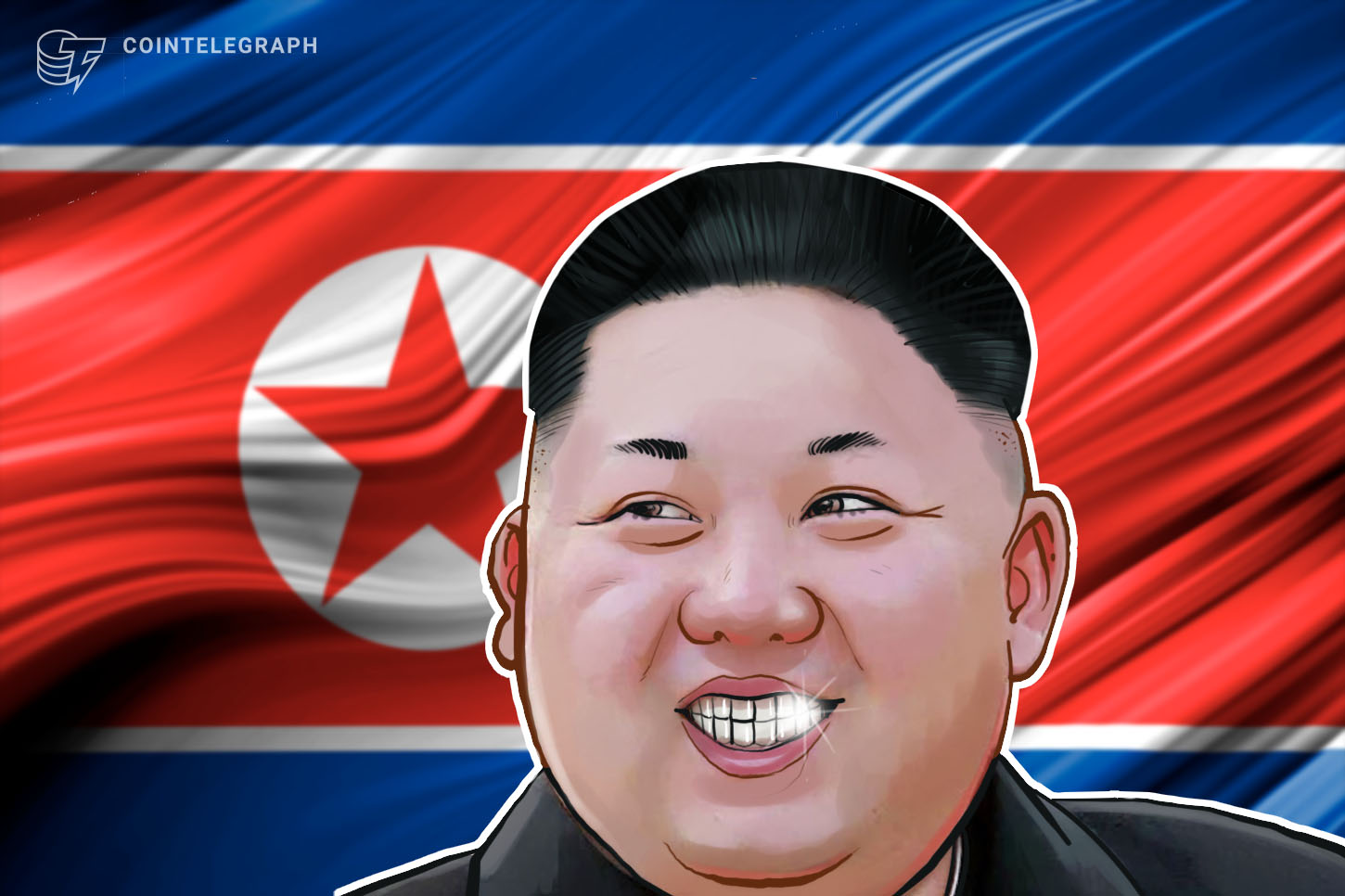 North Korean supreme leader Kim Jong-un’s state of health is good, according to an individual associated with the government.

There’s a place for cryptocurrency in North Korea

Cao de Benos also told Cointelegraph that, while he cannot confirm the rumors about Jong-un holding significant quantities of Bitcoin (BTC), he believes the cryptocurrency has a role in North Korean society.

Earlier this year, North Korea hosted a controversial conference on cryptocurrencies and blockchain technology, which was organized by Cao de Benos. Authorities worldwide are concerned that the country would use digital assets to skirt economic sanctions.

In an interview with National Public Radio in 2013, Cao de Benos said that the sanctions were causing significant roadblocks to foreign investment, saying, “how can we transfer millions of euros from Canada to Pyongyang, if the U.S. blocks even a $100 wire transfer!”

To that end, he told Cointelegraph:

“Crypto is a good resource against imperialism.”

Cao de Benos is believed to be the only westerner ever employed by the North Korean government. He is a Spanish aristocrat who — according to himself — also holds the title of special delegate for North Korea’s Committee for Cultural Relations with Foreign Countries for nearly two decades.

The whole world has been speculating about the North Korean leader’s state of health after the public noticed his absence from public ceremonies on the anniversary of his grandfather’s birth.

An article in Express earlier today states that claims of the leader dying have gained credence after reports that his sister, Kim Yo-jong, recently received a major promotion in the country’s elité.

Further complicating the narrative, American President Donald Trump claimed to know Kim’s condition, but subsequently declined to elaborate, while other reports have stated that the North Korean leader is likely relaxing at a lavish resort.

As Cointelegraph reported earlier this week, some in the crypto community feared that the country may sell its crypto holdings if the leader was indeed dead.