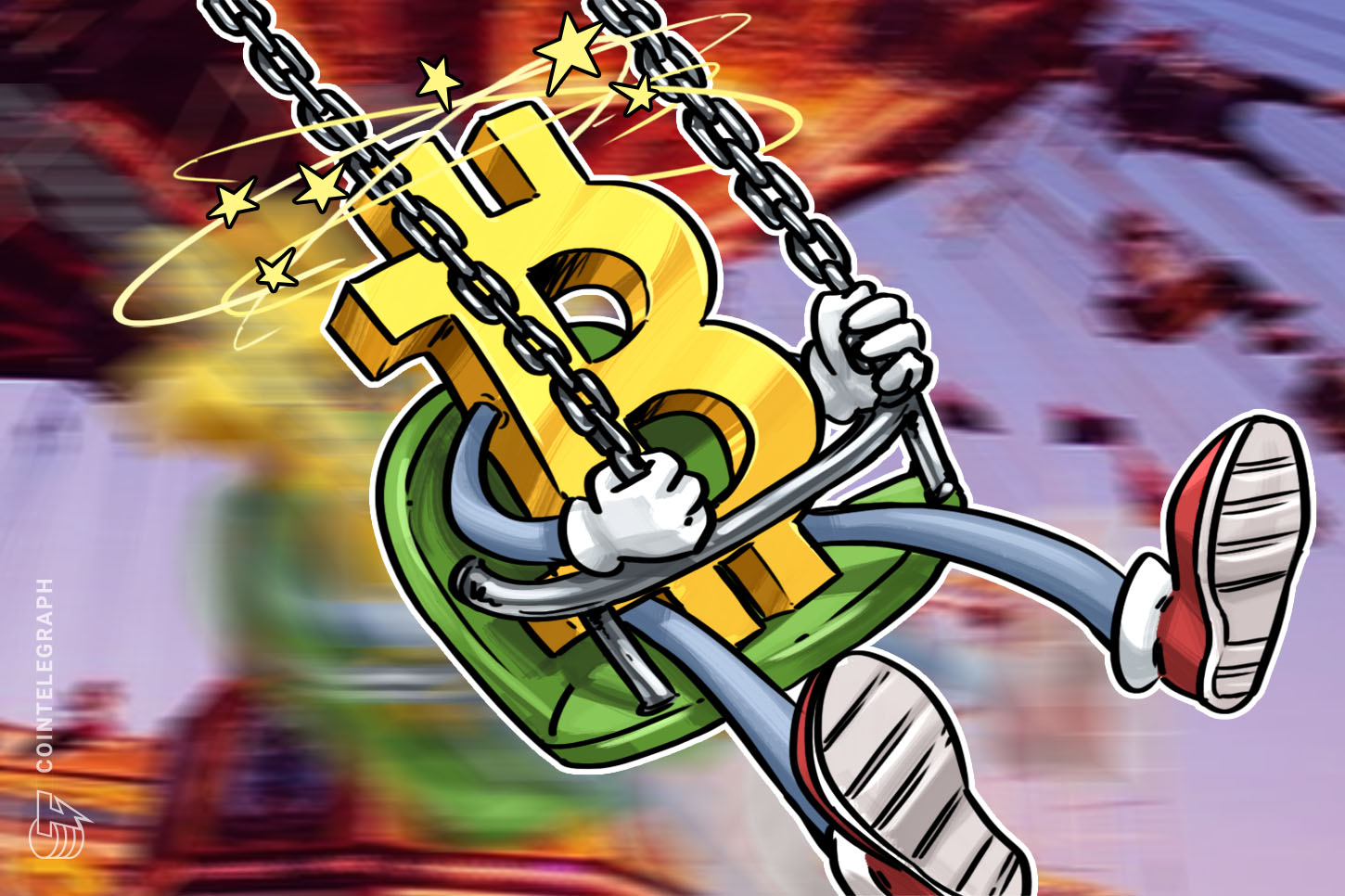 Bitcoin (BTC) bounced off $8,500 on April 30 after fresh volatility saw the largest cryptocurrency shed 8% in hours.

Data from Cointelegraph Markets and CoinMarketCap showed a swift reversal for Bitcoin on Thursday trading, diving from highs of $9,440 to lows of $8,530.

At press time, support at $8,500 — which as resistance proved weak during Bitcoin’s run-up this week — was holding.

Short-term movements remained choppy, with jumps of $200 or more occurring over a matter of minutes or less. 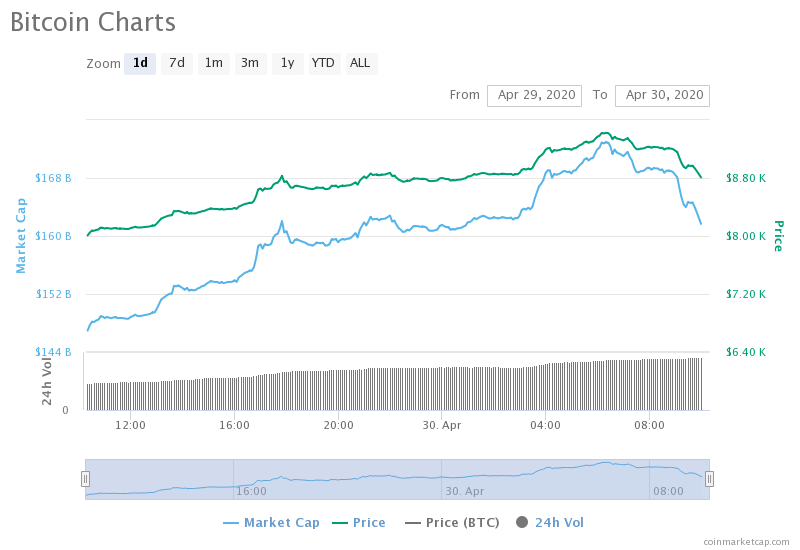 The action coincided with what could be speculative moves by large-volume traders. OKEx, for example, saw a string of $20,000 withdrawals in quick succession, something commentators suspected was related to maintenance.

The comedown from a day of wild gains was most likely a necessary consequence of such rapid progress for Bitcoin. On Tuesday, markets were still at $7,700, having already seen a major uptick the previous week.

It’s probably just a vertical move on BTC through liquidating shorts and hitting resistance around $9,300-9,500, after which stops on longs got liquidated off the people buying high, so probably just technical.

Even factoring in the most recent correction, returns for investors remain impressive compared to every other macro asset, now including gold.

Wellfield Technologies to Expand its Engineering Development Capacity for Seamless Brand with a new Hub in Portugal
Where are the best APYs for stablecoins? | Find out now on The Market Report!
UK 3rd for ETH ownership as crypto adoption grows 1% in December: Survey
DeFi Needs to Be More Accessible for Greater Adoption
Altcoin Roundup: 3 emerging P2E gaming trends to keep an eye on in 2022