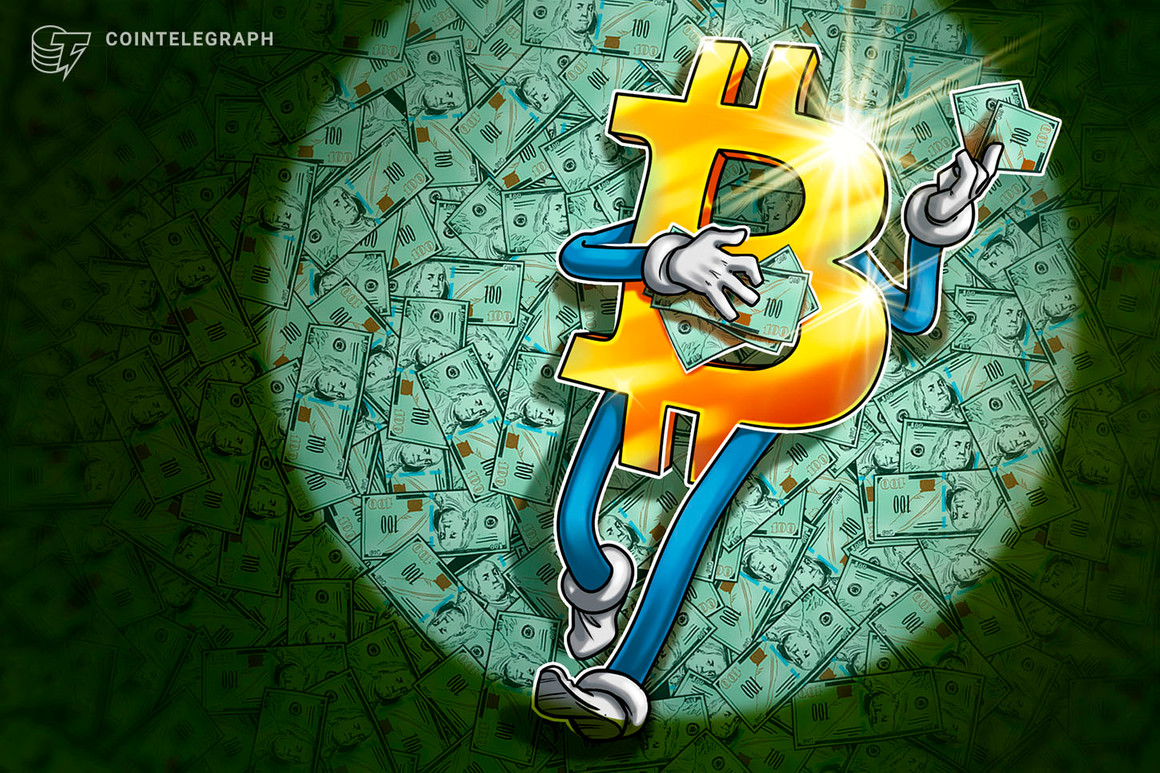 Data from Cointelegraph Markets Pro and TradingView showed the largest cryptocurrency avoiding a trip lower than $29,000 over the past 24 hours.

After breaking through $30,000 support, concerns swiftly mounted that Bitcoin would surpass even its May lows and continue towards $24,000 or lower.

These ultimately did not come to pass, thanks to, as Cointelegraph reported, the “biggest bid ever” keeping bears working.

With that, BTC/USD was back above $30,000 at the time of writing on Wednesday, but whether or not the bottom is in was a major topic of discussion.

For Cointelegraph analyst Michaël van de Poppe, the fact that Bitcoin had not matched its May levels left the door open for a restest. More broadly, behavior both then and now conformed to a trading pattern which had not yet broken down.

“Bitcoin is still acting inside this range of wicks,” he summarized before the rebound.

“Didn’t take liquidity fully as there are still some wicks to take the liquidity from. However, the daily candle on Ethereum is interesting, as that one is in support. Let’s see whether we lose this and reach $26K next.”

Fellow trader Crypto Ed shared his sense of foreboding, arguing that it was not yet time for a true recovery.

#BTC
EW labelling was spot on so far.
Need to see how this bounce unfolds but should be a corrective bounce before more doom.
Always expect the unexpected so we determined levels where this is invalidated and we turn bull. Just not yet. pic.twitter.com/RnhlPidjb4

Orderbook data showed resistance building at $31,000 on the day, placing a hurdle in the way of bulls who had propelled the market 5.5% higher to a local top of $30,900. Support at $29,000 and under, despite its prior test, remained in place.

Related: Fed takes on stablecoins: 5 things to watch in Bitcoin this week

Previously, the largest altcoin had lost a trend of higher lows which had characterized it throughout 2021.

Gains of up to 20% meanwhile featured across the top fifty cryptocurrencies by market cap, underscoring altcoins’ current sensitivity to Bitcoin’s movements.