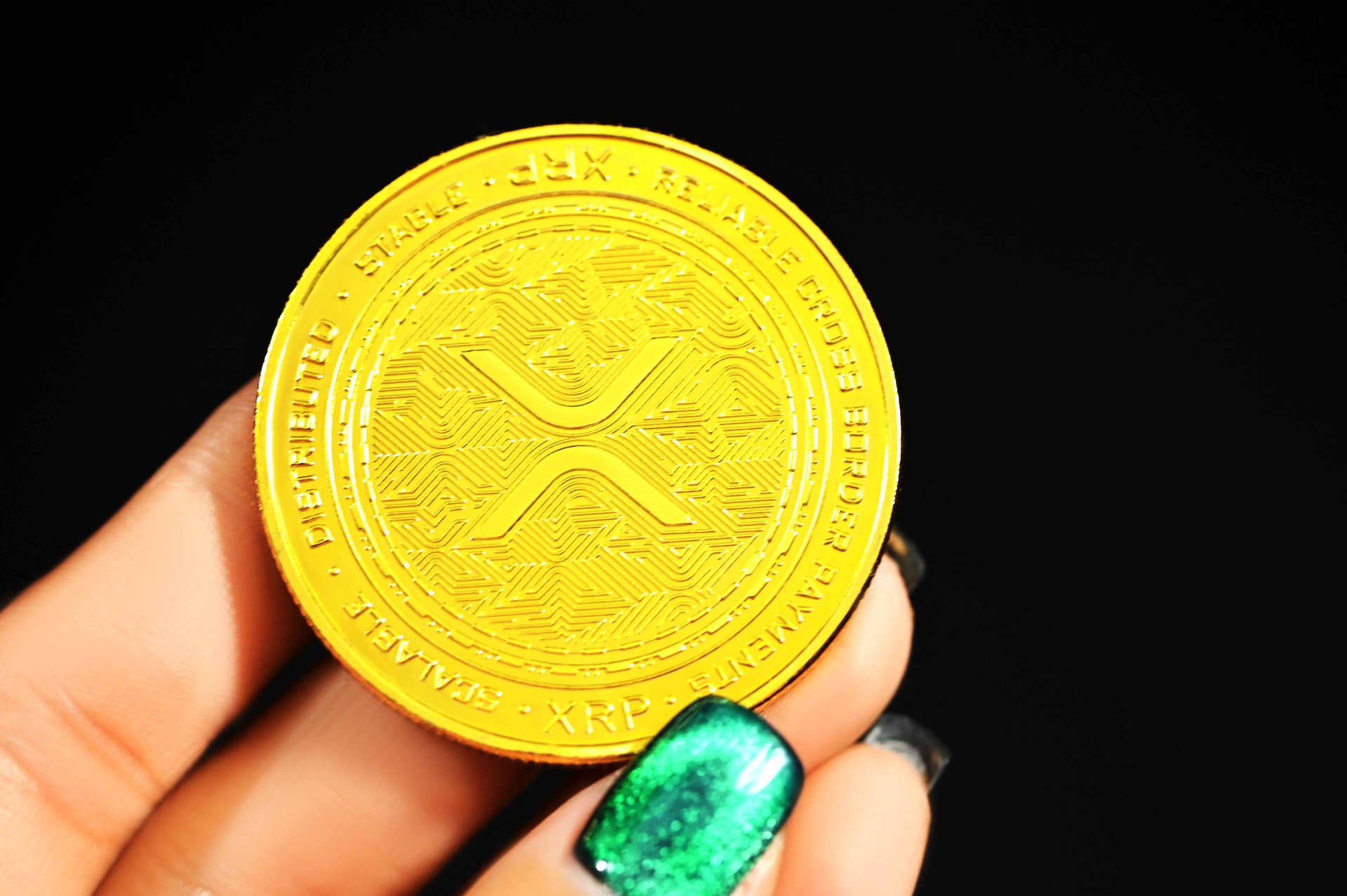 Blockchain development company Peersyst worked with Ripple in the implementation of the Colombian National Land Registry on top of the XRP Ledger (XRPL). Part of a national initiative to improve the country’s blockchain capabilities, the announcement was made by high-ranking government officials.

Related Reading | ‘Cryptoqueen’ Has A $100,000 Bounty On Her Head Offered By The FBI

Via their official Twitter account, Peersyst said their solution will be used by Colombian’s National Land Agency. The government entity will be able to issue digital certificates, validated and verifiable via QR codes.

The platform uses the XRP Stamp technology for its certificates. Developed by Peersyst on the XRPL, this technology enables anyone to remove friction from certifying a document with blockchain technology.

The XRP Stamp is a decentralized, secure, and cross-service tool. Peersyst said the following on their XRPL-based solution and its implementation for the government agency:

The solution has been implemented for Land Agency is based on xrpstamp.com which allows to register digital assets on XRPL and verify their authenticity with QRCode. The solution will register +100k adjudications in a short term to guarantee confidence for Colombia.

The solution was developed for over a year with blockchain-based company Ripple, developers of the XRPL. The solution is being implemented as a pilot or testing phase conducted by Colombia’s Ministry of Information and Communications Technologies (MinTIC).

The government entity is trying to develop blockchain-based use cases, and progressively implement them in different government agencies. The goal is to improve processes that are traditionally time-consuming for the everyday citizen and to become more transparent.

The MinTIC revealed Peersyst’s solution at an event called “For a more digital State: Blockchain at the service of the public sector”. During this event, MinTIC’s Minister Carmen Valderrama presented an update on the country’s Blockchain guidelines.

The new document provides Colombia with updated instructions on how to adopt and implement blockchain-based solutions. In that sense, the national land registry will play a big role as one of the government bodies to participate in the pilot phase.

During the event, Valderrama called blockchain technology a valuable asset for the Colombian State. The country, according to the Minister, has been updating its tools and invited Colombian actors to get up to speed with the new guidelines.

The Vice-minister for Colombia’s Ministry of Information and Communications Technologies (MinTIC), Iván Durán, added the following on the importance of blockchain technology:

(…) auditability, traceability and immutability of data; a series of characteristics that allow us to be an increasingly transparent State and guarantee the security of information.

Related Reading | El Salvador, Unfazed By The Bear Market, Buys 80 Bitcoin – Will Others Do The Same?

The respondents believe this technology will have a “massive or significant impact on the business” in the Latin American (LatAm), Asia Pacific (APAC), and the Middle East and North Africa (MENA) region over the next 5 years.