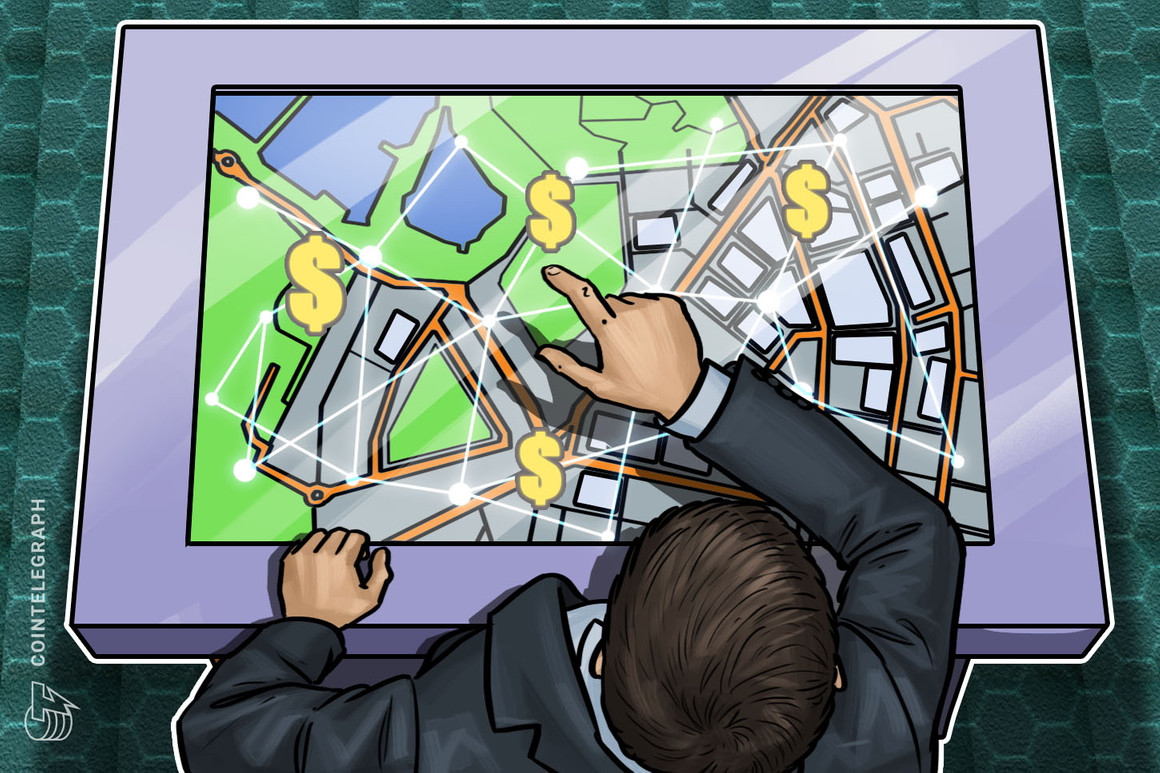 The metaverse sector is witnessing its very-own housing crisis moment, thanks to massive declines in the prices of its virtual lands in 2022, led by waning users’ interest and a crypto bear market.

In particular, metaverse projects built on the Ethereum blockchain, including the Sandbox and Decentraland, have witnessed substantial declines in their valuations and other key metrics, data from WeMeta shows.

Overall, the average price per parcel of virtual lands across the six major Ethereum metaverse projects dropped from approximately $17,000 in January to around $2,500 in August, or a 85% decline.

On a weekly average, the volume, which represents the amount of lands (derived in currency) traded, has dropped from its peak of $1 billion in November 2021 to approximately $157 million in August 2022.

Simultaneously, the market valuations of the Metaverse tokens in circulation have dipped by more than 80%, led further by a broader retreat across the cryptocurrency sector due to unfavorable macroeconomic conditions.

For instance, the market valuation of Decentraland’s MANA tokens in circulation dropped from $10 billion in November 2021 to $2 billion in August 2022. Similarly, Sandbox’s SAND‘s net capitalization reached $8.4 billion to around $1.78 billion in the same period.

Meanwhile, the Roundhill Ball Metaverse exchange-traded fund (METV) is tanking alongside blockchain-focused metaverse projects. The ETF gives investors exposure to companies that have been employing the Metaverse in their growth strategy,

On the daily chart, METV has dipped by nearly 45% from its record high of $17.11 in November 2021, with the companies iits stock portfolio, including Meta (formerly known as Facebook) and Snap, reporting substantial second-quarter losses.

Nonetheless, corporations, venture capital funds and private equity investors pour over $120 billion into the Metaverse sector between January and May 2022, more than double the $57 billion invested in all of 2021, according to a recent McKinsey report.

Despite the decline in the metaverse market, however, McKinsey believes the space can become a $5 trillion sector by 2030, noting that e-commerce will likely realize a market impact of between $2 trillion and $2.6 trillion alone, followed by the academic virtual learning sector, which could have an impact of $180 billion to $270 billion.

Bitcoin price skirts $19.3K amid fear over ‘mother of all rug pulls’
LUNC investors react to CZ’s 1.2% trading tax recommendation on Binance
El Salvador’s Bitcoin decision: Tracking adoption a year later
5 years of the ‘Top 10 Cryptos’ experiment and the lessons learned
Are decentralized digital identities the future or just a niche use case?