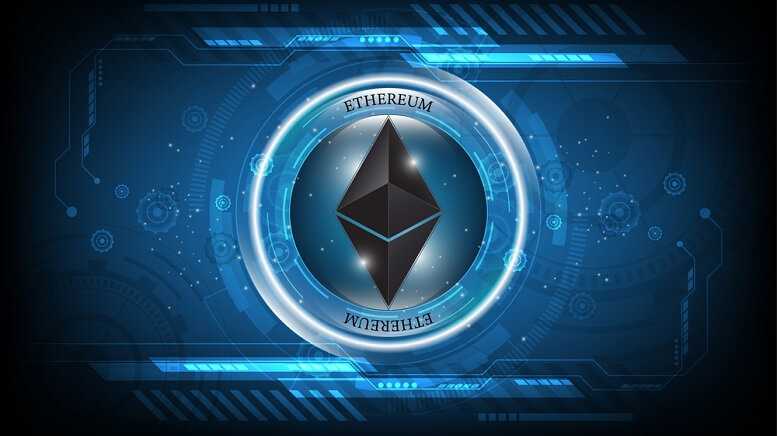 The protocol was at the heart of recent decentralized finance hacks and exploits, notably the reported theft of $455 million by the North Korea-affiliated Lazarus Group. The U.S. Treasury Department has placed more than 40 bitcoin addresses purportedly linked to the controversial mixer Tornado Cash on the Office of Foreign Asset Control’s (OFAC) Specially Designated Nationals list.

OFAC essentially blocked U.S. residents from utilizing Tornado Cash in a Monday notice, adding 44 USD Coin (USDC) and Ether (ETH) addresses linked to the mixer to its list of Specially Designated Nationals. According to the government, individuals and entities have used the mixer to launder more than $7 billion in cryptocurrency since 2019, including the $455 million stolen by the North Korean-linked Lazarus Group. The protocol was also at the heart of other recent decentralized financial attacks and exploits, including a $375 million attack on Wormhole in February and a $100 million hack on Horizon Bridge in June.

“Despite public assurances to the contrary, Tornado Cash has repeatedly failed to impose effective controls designed to prevent it from laundering funds for malicious cyber actors on a regular basis and has failed to implement basic risk management measures,” said Brian Nelson, Under Secretary of the Treasury for Terrorism and Financial Intelligence. “The Treasury Department will continue to pursue vigorously actions against mixers who launder virtual currency for criminals and those who help them.”

In May, the Treasury Department initiated similar action against bitcoin mixer Blender.io. The mixer allegedly processed $20.5 million of the nearly $620 million stolen from the play-to-earn game Axie Infinity’s Ronin Bridge — roughly 173,600 ETH and 25.5 million USDC — according to OFAC. Firms and individuals have their assets frozen due to OFAC sanctions, and “U.S. persons are generally forbidden from engaging with them.”

Tornado Cash announced in July that it had fully open-sourced its user interface code as part of its overall decentralization and transparency ambitions. The mixer’s website featured a compliance tool that enabled users to display the source of each transaction.